Over the past two decades, Jeffrey Ian Ross has researched, written and lectured primarily on corrections, policing, political crime (especially terrorism and state crime), violence (especially criminal, political and religious), crime and justice in Indian Country, and global crime and criminal justice. His work has appeared in many academic journals and books, as well as in popular media outlets.

Since 1998, after working for three years with the U.S. Department of Justice, Ross has been a criminologist at the University of Baltimore and currently hold the positions of professor in the College of Public Affairs’ School of Criminal Justice and fellow at the Center for International and Comparative Law.

Since start the start of his career, Ross has authored, co-authored, edited or co-edited a number of books—the most recent of which is Routledge Handbook of Graffiti and Street Art (Routledge, 2016). 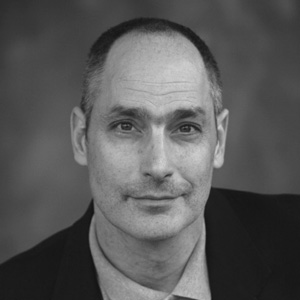 University of Baltimore
See All Affiliates
Skip to content