As a Muslim activist, partner of a large, regional law firm, holder of a Master of Arts degree in International Relations and executive member of a community-based organization Hussein Hamdani shares in the responsibility in making Canada a safer place. He sees his role as one of the original members of the Cross Cultural Roundtable on Security to be an advisor to the federal government on national security matters and as a liaise between the Muslim and other newcomer communities and the government.

According to Hussein, the time has come in Canada for policymakers, academics, together with Muslim communities to initiate a national conversation about countering both the rise of radicalism that leads to violence and Islamophobia. Initiating this discussion will not only enfranchise a large and growing demographic of Canadians, but would make Canada and Canadians far safer.

He also sees his role in facilitating introductions and partnerships between academics who are studying home grown radicalization and members of the Muslim community. 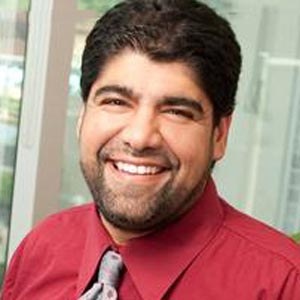