Helal Hossain Dhali is a doctoral student whose area of study is related to women, education, and extremism. He has been working as a Graduate Research Assistant (GRA) at DISE at McGill in Canada in two projects: 1. Countering Violent Extremism through Education in Multicultural Canada and 2. Educational Trajectories of Radicalized Females in Montreal. As part of his doctoral study, he intends to focus on the role of education in contributing to students’ perception of extremism. Specifically he aims to see whether there are any gender differences in perceiving extremism. In particular he will examine if extremism carries different meaning to men and women due to its masculine and patriarchal nature. He will explore the context of Bangladesh as the violent extremism has been rapidly flourishing there.

Helal Hossain Dhali is also an Assistant Professor at the Department of Women and Gender Studies of the University Dhaka, Bangladesh since 2010 (currently on study leave). Helal has obtained a Master degree on Development Studies from the Netherlands which enables him to learn and understand research, teaching and learning process in a multicultural society. In addition, he has conducted many Qualitative studies for (I)NGOs and the Government of Bangladesh. 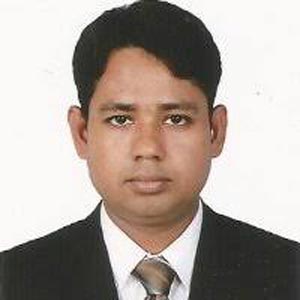