Corneau-Tremblay is currently working on his Masters thesis on violent political engagement under the supervision of Professor Aurélie Campana at Laval University. His case study is on Western militants – primarily on left-wing extremists – engaged in Kurdish groups in the fight against the Islamic State. Corneau-Tremblay has also worked on foreign fighters and more precisely on Tunisian jihadis in Syria. In addition he has also worked with Dr. Campana’s research into right-wing extremism.

In 2017 he received a TSAS Studentship grant to support his masters research. This research on Western militants allows him to bring together different topics of interest, namely extremism, the war in Syria and radicalization. Corneau-Tremblay will be collecting data online and through interviews. This research project directly relates to the TSAS mandate because it promises to offer new insights for academics and national security practitioners into the threat that returning militants represent to society. 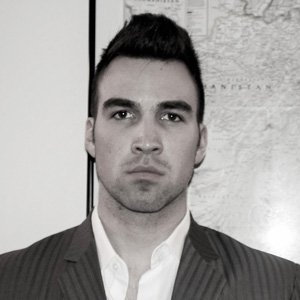