Since 2016, Gilbert McLaughlin has been working on the concept of Radicalization at the School of Sociological and Anthropological Studies at the University of Ottawa. His inquiry led him to explore the popularity of the studies of radicalization process and to uncover epistemological problems. One of McLaughlin’s research objectives is to show how the concept of radicalization is socially constructed as a problem, and how a new set of experts tried to shape this complex problem into an object of rational knowledge.

McLaughlin plans to develop his expertise on the process of radicalization toward violent extremists. By redefining the concept of radicalization, he’s especially interested in the ways in which an individual socialized mind adheres to an idea which one had not made before that inspires actions and how one is led, in some cases, to give up. 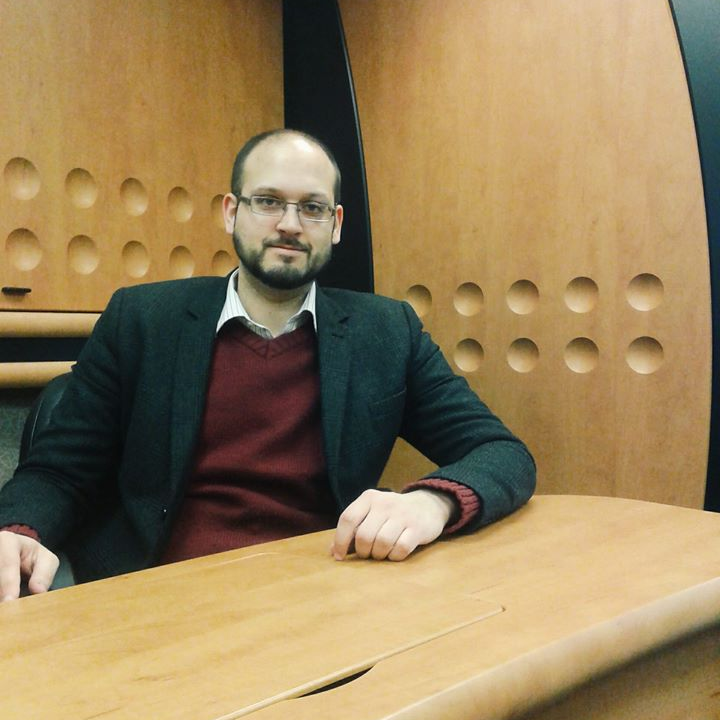