She is working on several projects relevant to terrorism and security. First, she is a Research Fellow at the Institute of European Democrats, where she was awarded a generous grant by the European Parliament to research the risk of radicalization and homegrown terror in the European Union if the Schengen Agreement collapses.

Second, her research project titled “The Evolving Art of War: Developing International Counterterrorism Law and Policy in Cyberspace” was accepted for publication by the McGill Journal of Law, to be completed by September 2016.

Finally, Genevieve is a Research Analyst for the NATO Council of Canada, where she writes biweekly articles on current issues related to terrorism, security and society.

Ultimately, the objective of her research is to help strengthen and improve Canada’s ability to counter terror and protect peace and security both at home and abroad. 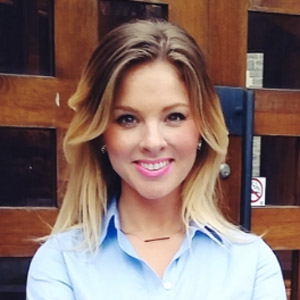