Fraser Waldron is a PhD candidate at the University of Adelaide’s Law School. His research focus is on law enforcement intelligence frameworks as they relate to threats to public safety, with a particular focus on information in the pre-criminal space.

In addition to his PhD studies, Fraser Waldron is the Acting Director for the Office of Crime Reduction and Gang Outreach within the Policing and Security Branch of the Ministry of Public Safety and Solicitor General in British Columbia. In this role, Fraser manages a staff of research, policy and evaluation analysts who implement operational programming and research in support of crime reduction in British Columbia.

Fraser has previous work experience as a police officer with the Royal Canadian Mounted Police and Calgary Police Service. During his time with the Calgary Police Service Fraser developed and managed a ground-breaking intelligence initiative with a focus on organized crime, threats to public safety and national security.

Fraser received a BA in political science from Simon Fraser University, a MA (with Merit) in the politics of conflict and violence from the University of Leicester, and a Diploma in policing studies from the Royal Canadian Mounted Police, where he was the class Valedictorian. 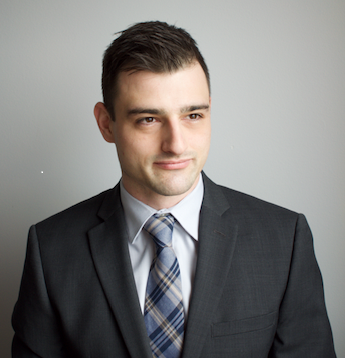 University of Leicester
See All Affiliates
Skip to content