Gilbert’s research examines two aspects of the ‘war on terror.’ The first concerns the relationship between terrorism, borders and citizenship, with a particular focus on North America. This includes a co-edited volume with Deborah Cowen, War, Citizenship, Territory (Routledge, 2007), as well as 6 book chapters, and 3 refereed journal articles. She is working on a book manuscript on security and borders, particularly in light of the Canada-US Beyond the Border Agreement (2011). Across these works, she argues that the foundational premises of social citizenship are being irrevocably changed because of the increasing domestic and international securitization of politics that has resulted since 9/11.

The other strand of Gilbert’s research is on the finance-security nexus. A completed SSHRC-funded research project, The Costs of War: Cash, Compensation and Contemporary Conflict (2011-15), addressed the ways that compensation payments have been deployed as a tactic of counterinsurgency. This research has been published in Society and Space, Security Dialogue, and Critical Military Studies, and in a book chapter in the Ashgate Companion to Military Research Methods. Newer research along these lines addresses how compensation for victims of terrorism is operationalized, and is funded through a recently-awarded SSHRC Insight Grant, The Intimate Geopolitics of Compensating Victims of Terrorism (2017-21). A paper on 9/11 compensation has been published in Antipode, and another on the contemporary dimensions of terrorism financing is published in Critical Terrorism Studies. 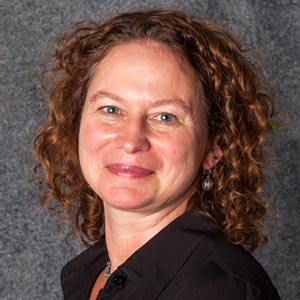