Elisa Hategan is an educator on far-right extremism and the Executive Director of the Changemaker Project, an Ontario non-profit organization that aims to counter radicalization and provide creative opportunities for disadvantaged youth. A graduate of University of Ottawa’s criminology program, she volunteered inside prisons through the Elizabeth Fry Society, working with women and at-risk youth.
Elisa currently serves as Regional Coordinator for Central Canada and the US at ISD’s Against Violent Extremism (AVE), a global network of former extremists who educate against radicalization and empower others to leave hate groups. She has consulted with police and community groups, and assisted Montreal’s Centre for Prevention of Radicalization Leading to Violence to develop tools that teach students about radicalization.
As a teenager in the 1990s, Elisa was recruited by Canada’s most dangerous white supremacist group, the Heritage Front, and groomed to be its poster girl. At age 18 she defected, and her court testimony against neo-Nazi leaders contributed to 3 convictions and the group’s collapse. After discovering her Jewish roots, she converted to Judaism.
Elisa has written on the subject of countering radicalization and violent extremism for Maclean’s Magazine, Global News, NOW Magazine and the Canadian Jewish News, and contributed to investigative journalism pieces for Newsweek Magazine, National Post, Global News, CBC and CTV.
She is a speaker for community groups, LGBTQ and Jewish organizations, high schools and universities across North America. Her current research focuses on women’s involvement in radicalization, as well as developing prevention and intervention methodology to counter radicalization. 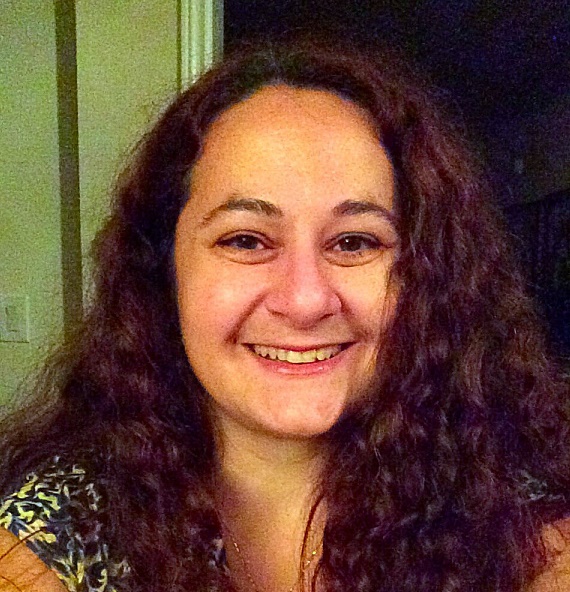