Decky Kibuka Kabongi’s research interests cover the nexus of security and development in the African Great Lakes region. This African sub-region is confronted with various security challenges, ranging from violent conflicts, weak state capacity to transnational terrorism. Based on the information collected during his fieldwork visit in Uganda, it appears that many countries of that region are affected by terrorism activities from AlShabaab, the Somali extremist Islamist group. Both intelligence and military experts in the region assess that Al-Shabaab constitutes a serious security threat to such countries as Kenya, Tanzania, and Uganda. It also appears that Al-Shabaab constitutes a serious threat to the security of Canada. The government of Canada listed Al-Shabaab as a terrorist entity in March 2010. The Canadian Security Intelligence Service has reported that some Somali-Canadian citizens have traveled to Somalia for terrorism training. AlShabaab poses thereby a real security threat to Canada. Based on the above, his research aims to examine: i) the security responses offered by states in the aforementioned sub-region to the threat posed by Al-Shabaab; ii) and the linkage between Canadian national security interests and transnational terrorism from the Horn of Africa. 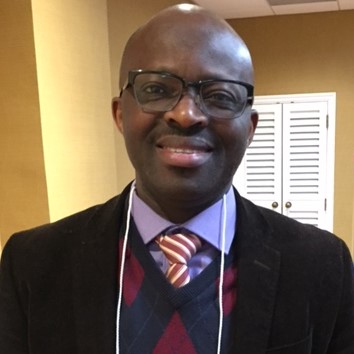