For over 25 years, he has worked for the government of Canada in various departments. Since 2009, he has operated with Employment and Social Development Canada as a Senior Security and Emergency Preparedness Officer where much of his work focuses on Threat and Risk Analysis, Physical Security and Continuity of Government Services. His work has earned him a number of awards including three Assistant Deputy Minister’s Awards of Excellence, the Public Service Award of Excellence – Silver and a Public Service Merit Award. Some of the major projects he has been involved with include the 2015 PAN AM GAMES and the 2010 G8/G20 summits.

Dean is a member of the Canadian Platform for Disaster Risk Reduction, the Canadian Network for Research on Terrorism, Security, and Society, Public Safety Canadas Federal Coordination Group, and the RCMP Counter Terrorism Information Officer program. 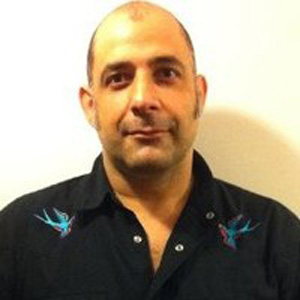 University of St. Andrews
See All Affiliates
Skip to content