Daniel Gallant’s graduate research builds upon an inter-disciplinary theoretical lens informed by education, feminist, indigenous, social psychologist, psychiatric and social work scholarship. Through his selected graduate studies methodology, autoethnography, Daniel creatively combines his past as a former-violent-right-wing-extremist; a student who found healing through post-secondary-education and through First Nations culture and scholarship; continuous national media presence as an activist; professional roles as a counsellor, social service manager, and as a researcher.

Focussing his research on themes of disengagement from violent right wing extremism, anchored by personal experience, enables Daniel to culturally position himself within an emerging culture of former-extremists that has been established through an online social network called Against Violent Extremism, developed by Google co-founder Jared Cohen. Daniel Gallant’s research has been recognized as applied research by Public Safety Canada through the Kanishka Project, which was established as a memorial tribute to the Air India bombing that killed many Canadians. 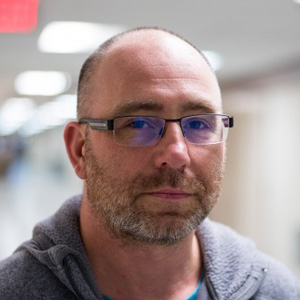