Carleigh Cartmell is a PhD student at Balsillie School of International Affairs. The focus of Cartmell’s work is intelligence actors and intelligence organizations, both of which are key security actors that impact both society and terrorism. Cartmell’s Master’s thesis focused on the causes of intelligence sharing between countries, looking specifically at the Five Eyes and the European Union. One important modern-day reason that countries (and different intelligence organizations) share intelligence with each other is to combat the threat of terrorism and help foster security for threats that move beyond borders. Her current work is creating a feminist critical lens for intelligence studies and testing it using several case studies. One aspect of this project is studying how diversity impacts intelligence communities and thereby security, as well as how to combat the tradition lack of diversity within these communities. A lack of diversity within intelligence communities is creating gaps which allow for more security threats. 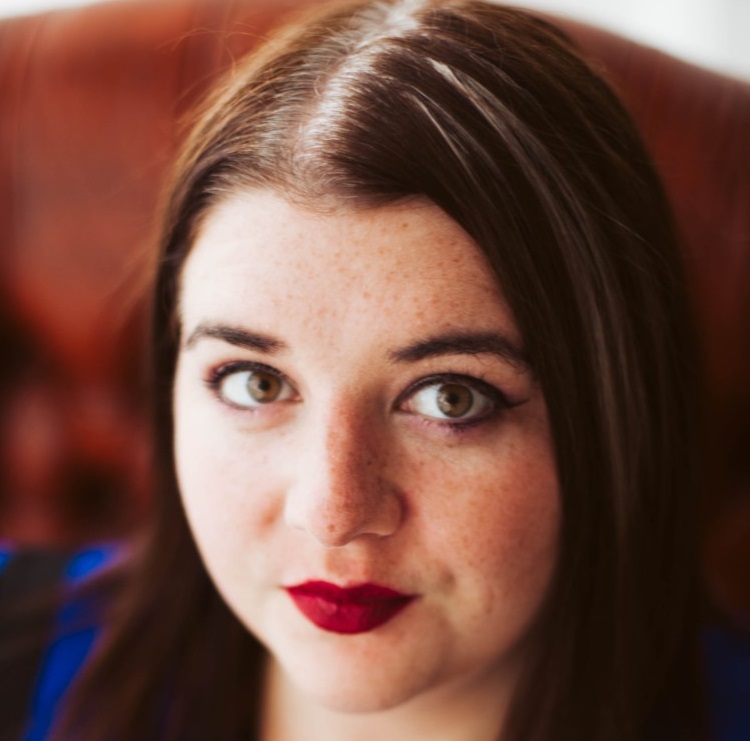