Caitlin Ambrozik is a doctoral student in Government at Cornell University. Ambrozik’s primary motive behind her doctoral research is to understand and evaluate policies and programs that counter terrorism. In doing so, her research focuses on an emerging topic within counter-terrorism studies known as countering violent extremism (CVE). Based on Ambrozik’s multi-method fieldwork, her research seeks to better understand the CVE policy making process and how the public perceives the concept of CVE. Her dissertation focuses on the CVE policy making process in the context of the United States. Until now, the local politics behind CVE has largely been missing from CVE scholarship. However, Ambrozik’s work sheds light on the political policy making process and provide empirically-based explanations for the variations in implementation. In the future, she plan to expand on my work on CVE to other components of counter-terrorism. 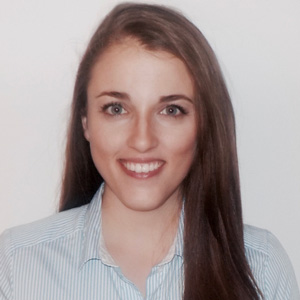