Dr. Bill Durodié is the Chair of International Relations and a Professor in the Department of Politics, Languages and International Studies at the University of Bath.

He previously held positions at Royal Roads University based in Victoria, British Columbia, where he was Program Head for the Conflict Analysis and Management programs, as well as at the S. Rajaratnam School of International Studies of Nanyang Technological University in Singapore, in the Department of Defence Management and Security Analysis at Cranfield University, part of the Defence Academy of the United Kingdom at Shrivenham, and in the War Studies Group of King’s College London.

He is an established scholar and practitioner with a significant international profile and reputation in the fields of risk analysis and risk communication, particularly as they pertain to the perception and management of a wide range of contemporary conflicts in society. He is an associate fellow of the prestigious Chatham House think-tank in London and an adjunct professor at CELAP, the top Chinese civil service and leadership education academy, in Shanghai. Durodié has an extensive publication record, and his views and insights are regularly commissioned, consulted and cited, including as a public speaker and through the media.

Durodié brings an interdisciplinary perspective shaped by a background in both the hard and social sciences. He obtained his degree in Physics from Imperial College London and his masters in Social Policy from the London School of Economics. He started his doctoral research at New College, part of the University of Oxford, completing his PhD through the Centre for Decision Analysis and Risk Management in the School of Health and Social Sciences at Middlesex University. 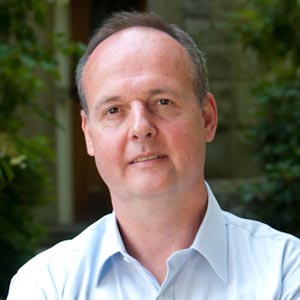 University of Bath
See All Affiliates