Benjamin Ducol is currently research manager at the Centre for the Prevention of Radicalization Leading to Violence (CPRLV). He holds a PhD in Political Science from Laval University and is a research associate at the International Centre for Comparative Criminology (CICC) at the Université de Montreal. His scholarly interests focus on the study of terrorism and political violence phenomena as well as prevention policies. He is particularly interested in the sociology of terrorism and the intersections between violent radicalization, radical subcultures (jihadism, far-right, radical…) and the contemporary new media ecology. His fields of expertise include militant jihadist radicalism, radicalization processes in the digital age, and PVE/CVE policy and practices.

Assessment of the state of knowledge: Connections between research on the social psychology of the Internet and violent extremism
Published in 2016 • TSAS WP16-05
Martin Bouchard, Garth Davies, Benjamin Ducol, Christine Neudecker and Marie Ouellet 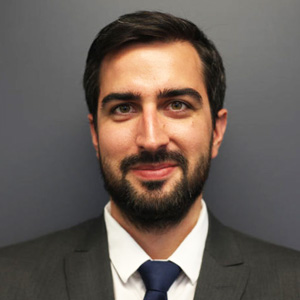