Dr. Aurélie Campana is Professor of Political Science at Université Laval, Quebec City. She held the Canada Research Chair on Conflicts and Terrorism from 2007 to 2017. She is also member of the executive committee of the Canadian Research Network on Terrorism, Security and Society (TSAS); a member of Institut Québécois des Hautes Études Internationales (Université Laval), as well as member of the Centre International de Criminologie Comparée (U. of Montreal). For many years, her research has focused on terrorism in internal conflicts, the diffusion of violence across movements and borders, radicalization and discourses on terrorism and counterterrorism. She is also working, in collaboration with Samuel Tanner and Stéphane Leman-Langlois, on far-right extremism in Canada. Her research appeared in numerous journals, including Civil Wars, Studies in Conflict and Terrorism, Terrorism and Political Violence and Critical Studies on Terrorism. 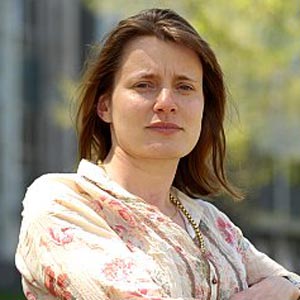