Audrey Gagnon is a PhD student in political science at Concordia University, working under the supervision of Antoine Bilodeau. Her PhD thesis attempts to better understand processes influencing identity construction in Quebec. My research question is the following: how do Quebecers construct and make sense of their identity? To so do, I will conduct semi-structured interviews with Quebecers and activists from identity groups in Quebec. The conduct of interviews will allow me to, not only describe, but contextualize and explain individuals’ process of identity construction and its possible ramifications – which includes joining social groups that value Quebec identity. This research aims at understanding how Quebecers and members of identity groups conceptualize the ‘us’ and ‘them’ (that is, who is part of the group, and who is not) and how this conceptualisation came into being. 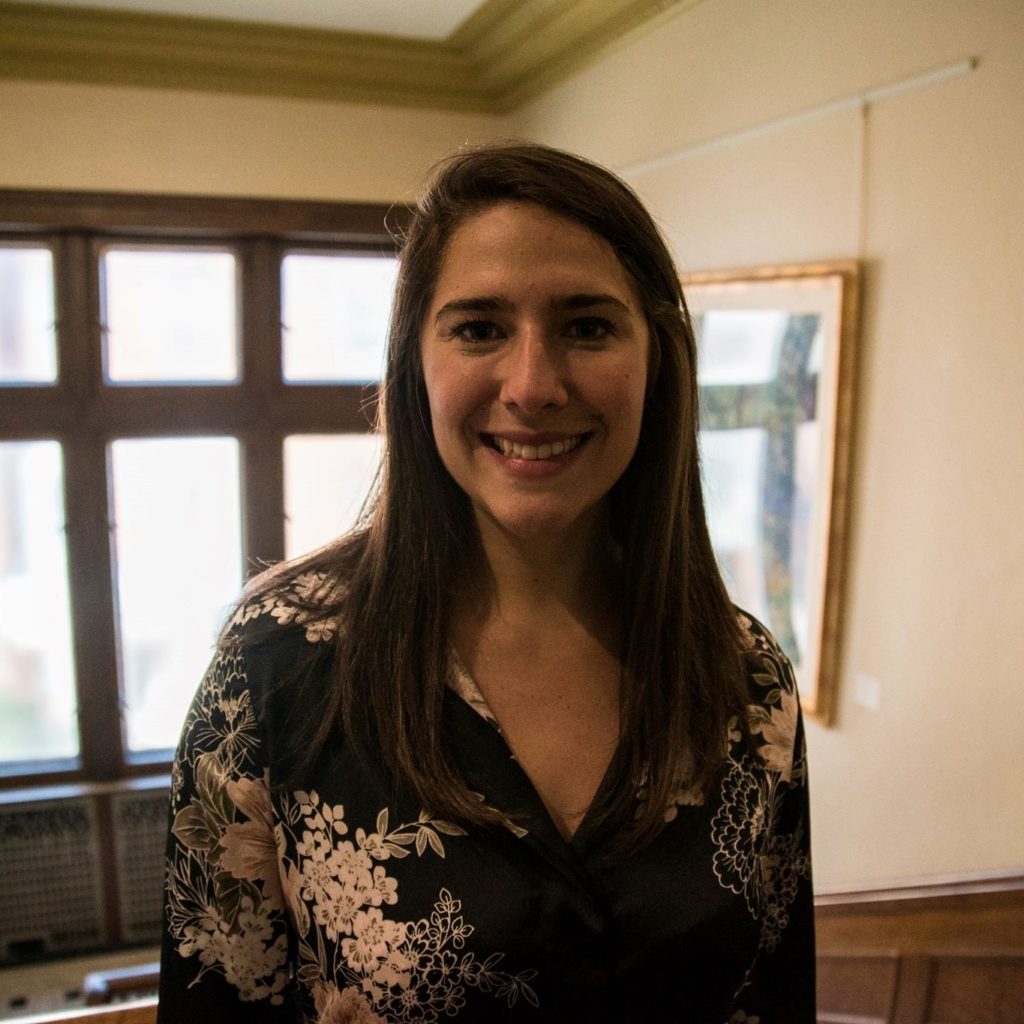