Alexander Corbeil is a Substantive Analyst with The SecDev Group, focusing on conflict and instability in the developing world. He was previously The NATO Council of Canada’s Senior Middle East Analyst where he focused on radicalization, terrorism and sectarianism in the Levant and Iraq. In addition to his work with The SecDev Group, Alexander writes on sectarianism for the Foreign Policy Association’s Islamic Awakening blog and Lebanese politics for the Carnegie Endowment for International Peace’s Sada: Middle East Analysis. Alexander holds both a Master’s Degree in Political Science and a Bachelor’s Degree in Political Science and Near and Middle Eastern Civilizations from the University of Toronto. 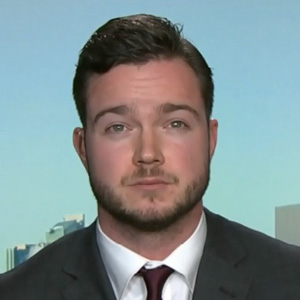