Professor Wilner’s research focuses on the application of deterrence theory to contemporary security issues, like terrorism, radicalization, organized crime, cyber threats, and proliferation. His books include Deterring Rational Fanatics (University of Pennsylvania Press, 2015) and Deterring Terrorism: Theory and Practice (eds., Stanford University Press, 2012). He has published articles in International Security, NYU Journal of International Law and Politics, Security Studies, Journal of Strategic Studies (2017 and 2011) Comparative Strategy, and Studies in Conflict and Terrorism (2010 and 2011). In 2016, he was awarded a SSHRC Insight Development Grant to study state and non-state cyber deterrence in Canada. In 2017, he was awarded funding from the Department of National Defence, Policy Horizons Canada, and CSIS to organize a workshop and working group on strategic foresight in national security policy. Prior to joining NPSIA, Professor Wilner held a variety of positions at Policy Horizons Canada (the Government of Canada’s foresight laboratory), the Munk School of Global Affairs at the University of Toronto, the National Consortium for the Study of Terrorism and Responses to Terrorism (START) at the University of Maryland, and the ETH Zurich in Switzerland. 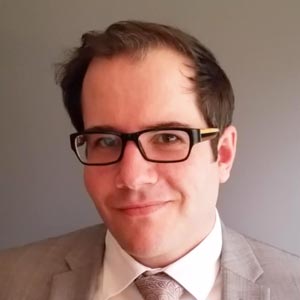