Aisha Ahmad is an Assistant Professor of Political Science at the University of Toronto, the Director of the Islam and Global Affairs Initiative and a Senior Researcher at the Global Justice Lab at the Munk School of Global Affairs, and a Senior Fellow at Massey College.

Her book ‘Jihad & Co.: Black Markets and Islamist Power’ was published by Oxford University Press in 2017; the book was awarded Best Book in Comparative Politics by the Canadian Political Science Association in 2018. Through detailed fieldwork, her book investigates the economic drivers of Islamist power in Afghanistan, Pakistan, Somalia, Mali, and Iraq, and uncovers a hidden relationship between Islamists and business elites. In addition to this book, she has also published a number of high-impact academic papers. Ahmad’s article “The Security Bazaar: Business Interests and Islamist Power in Civil War Somalia” was published in the leading journal International Security, and won the Best Security Article Award of 2017 by the International Studies Association.
Ahmad is currently running a new global interdisciplinary project on the economics of insurgency, funded by the Norwegian Research Council in the amount of CAD$1.4 million. For this research project, she is managing two large field studies in Mali and Iraq, which promise to uncover the financial drivers of conflict in these troubled regions.
Aisha Ahmad is also deeply dedicated to public service and scholarly outreach. She has advised the Canadian government on matters of foreign affairs, national security, and defence. Aisha is also the CEO of the Women in International Security-Toronto chapter, which supports the participation of female scholars and professionals in my field. At the university, she is also the founder and director of the Islam and Global Affairs Initiative at the Munk School of Global Affairs, through which she host a popular public series that addresses crucial global security issues. 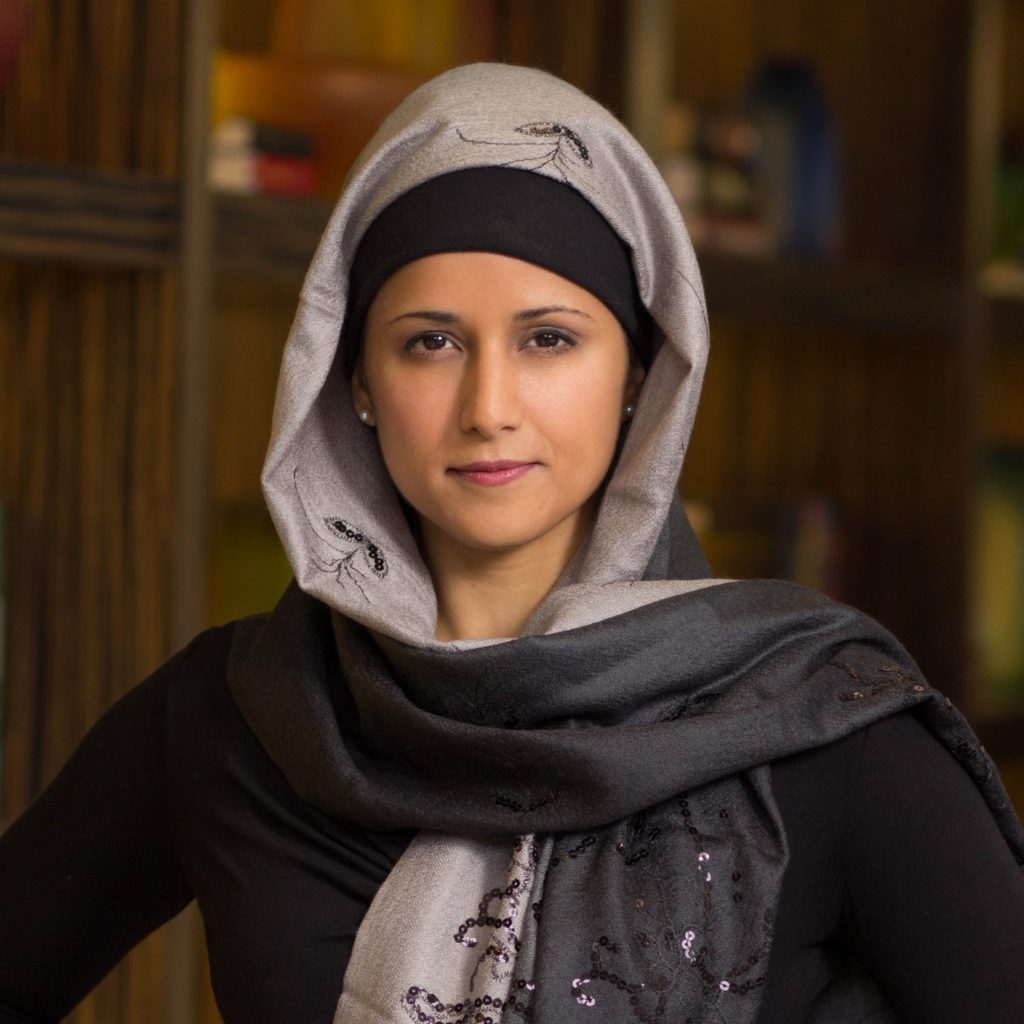