Dr. Ahmed Al-Rawi is an Assistant Professor in the School of Communication at Simon Fraser University. His research interests are related to news, global communication, social media, and the Middle East. Al-Rawi is also a research fellow at the Media & Communication Department of Erasmus University in the Netherlands and is a founding member of the Media & Digital Literacy Academy in Beirut.

His book Islam on YouTube (2017) empirically investigates some controversial issues that triggered public anger and led to some kind of radicalization. His papers appeared in several journals including Terrorism & Political Violence, International Journal of Cyber Warfare and Terrorism, and Politics, Religion & Ideology. 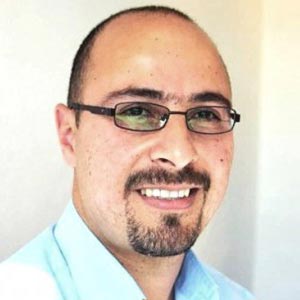