Ahmed Ajil is writing his PhD (Criminology)at the School of Criminal Justiceat the University of Lausanne on the subject of men’s trajectories into and out of politico-ideological violence, focusing specifically on grievances related to the Arab World. Empirically, it is based on semi-structured interviews with adult males in Switzerland, Lebanon and Canada as well as ethnographic methods.
So far, he has conducted around sixty interviews in Switzerland and Lebanon with individuals who are or were engaged in political violence (jihadist, Shiite militias, left-wing, right-wing), individuals who display or express pro-violent attitudes and sympathies with violent groups as well as individuals who are politically engaged in a non-violent manner; security experts, government officials, religious authorities, field researchers, etc.
His approach is constructivist and inductive: methodologically, he is trying to make sense of an empirical reality studied in-depth in order to find or develop suitable theoretical frameworks relevant for engagement in and disengagement from politico-ideological violence; epistemologically, he is trying to present a departure from positivist research on the phenomenon of politico-ideological violence. 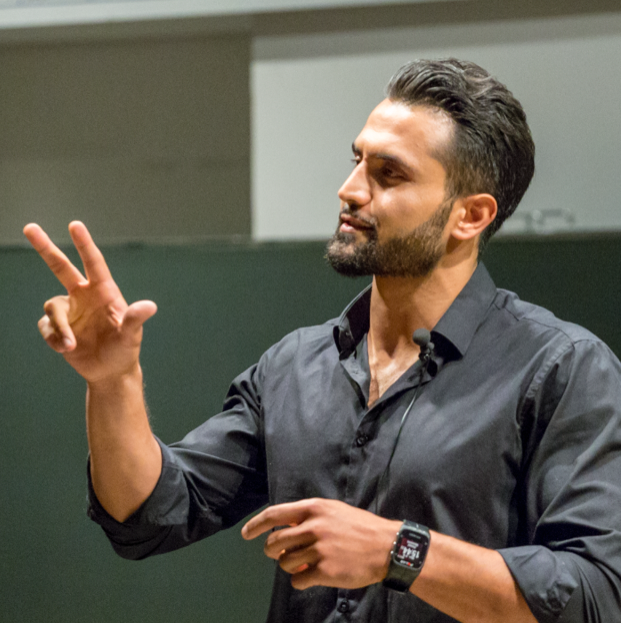 University of Lausanne
See All Affiliates
Skip to content