Abigail Curlew is a journalist, doctoral researcher, and trans feminist who specializes in advocacy around LGBTQ+ human rights, surveillance studies, and research around social media, doxxing, and trolls. Abigail is currently a PhD student in the Department of Sociology and Anthropology at Carleton University working under Dr. Aaron Doyle and Dr. Jeffrey Monaghan. She received a Social Science and Humanities Research Council (SSHRC) doctoral fellowship and a Pierre Elliot Trudeau Foundation doctoral scholarship for her research which examines practices of do-it-yourself (DIY) policing and surveillance deployed against trans feminine activists, journalists, and scholars by anti-trans far-right trolls. Using a blend of ethnography and investigative journalism, her doctoral work seeks to illuminate practices of vitriolic digital vigilantes as they go about the work of bullying, harassment, and other transgressive practices. She is currently writing a book titled “DIY Gender Police: Doxxing, (Trans)Misogyny, and the Blight of Far-Right Digital Abuse” for Between the Lines Press and funded by the Ontario Arts Council (OAC) which should debut in the coming year. Her by-lines have appeared in Briarpatch Magazin 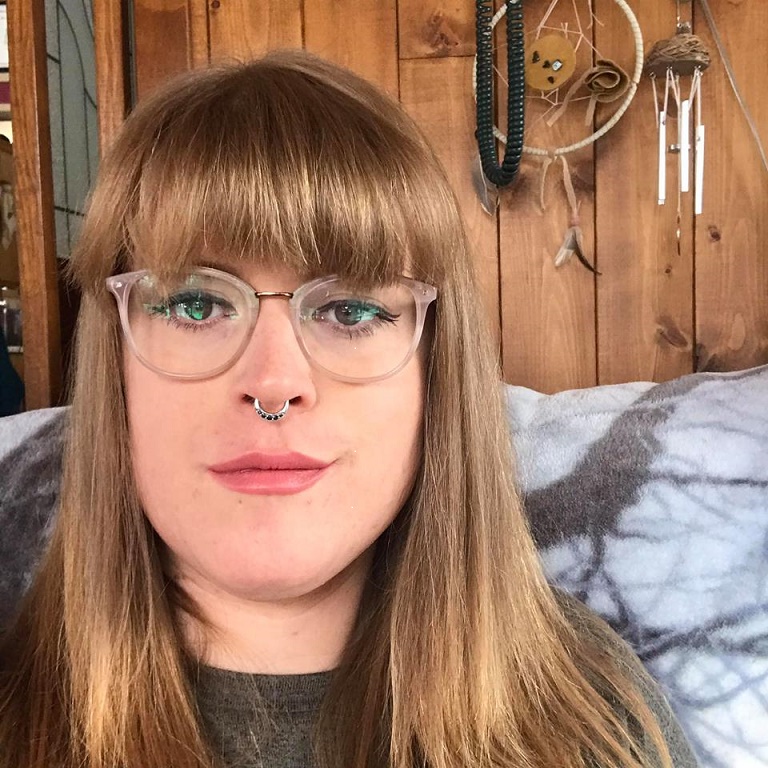